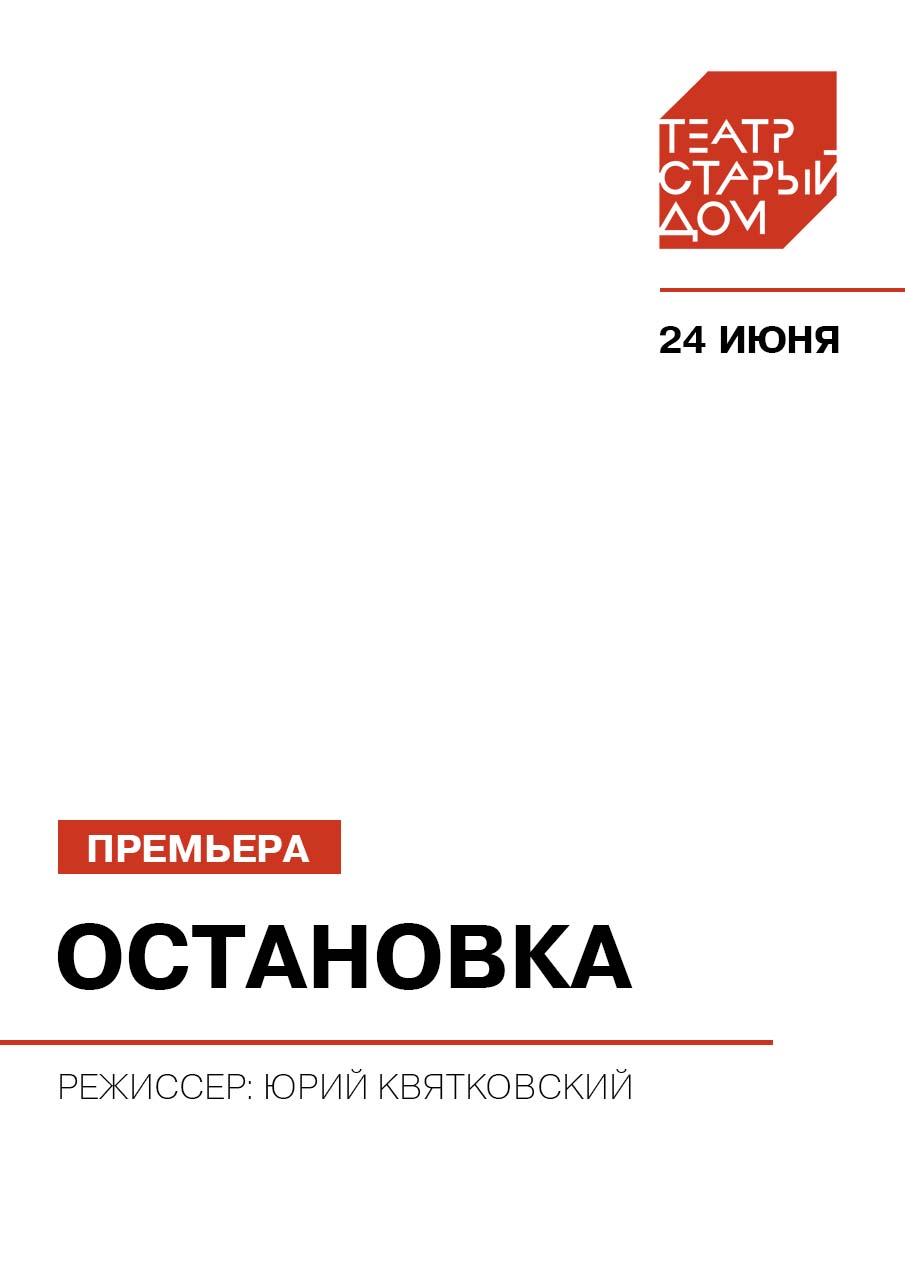 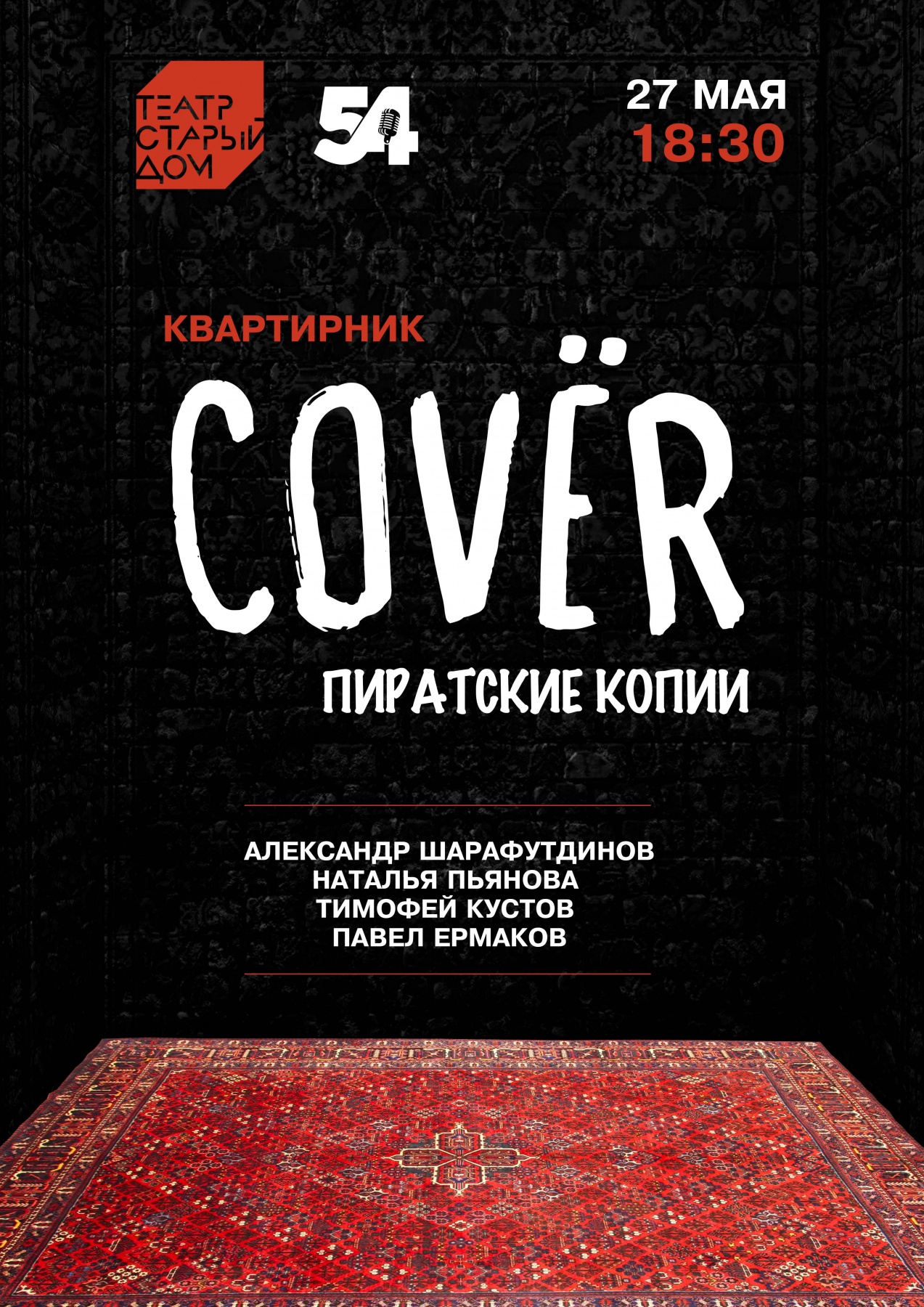 Peer Gynt is an adventurous character who travels all his life in many different spaces, in his sleep and in reality. The action takes place in Europe, in the United States, on the Moroccan coast of the Mediterranean, in the Sahara desert, in a madhouse in Cairo. We will see Peer Gynt as a slave trader, as a soothsayer and even as an emperor. Antonio Latella decided to turn this plot into a dizzying and intense journey of the new Gulliver and the new Odyssey who is exploring the world in order to return to his own homeland and to find himself.

"Peer Gynt" is a laureate of the Revelation International Festival of Performing Arts (Almaty, Kazakhstan, 2014)